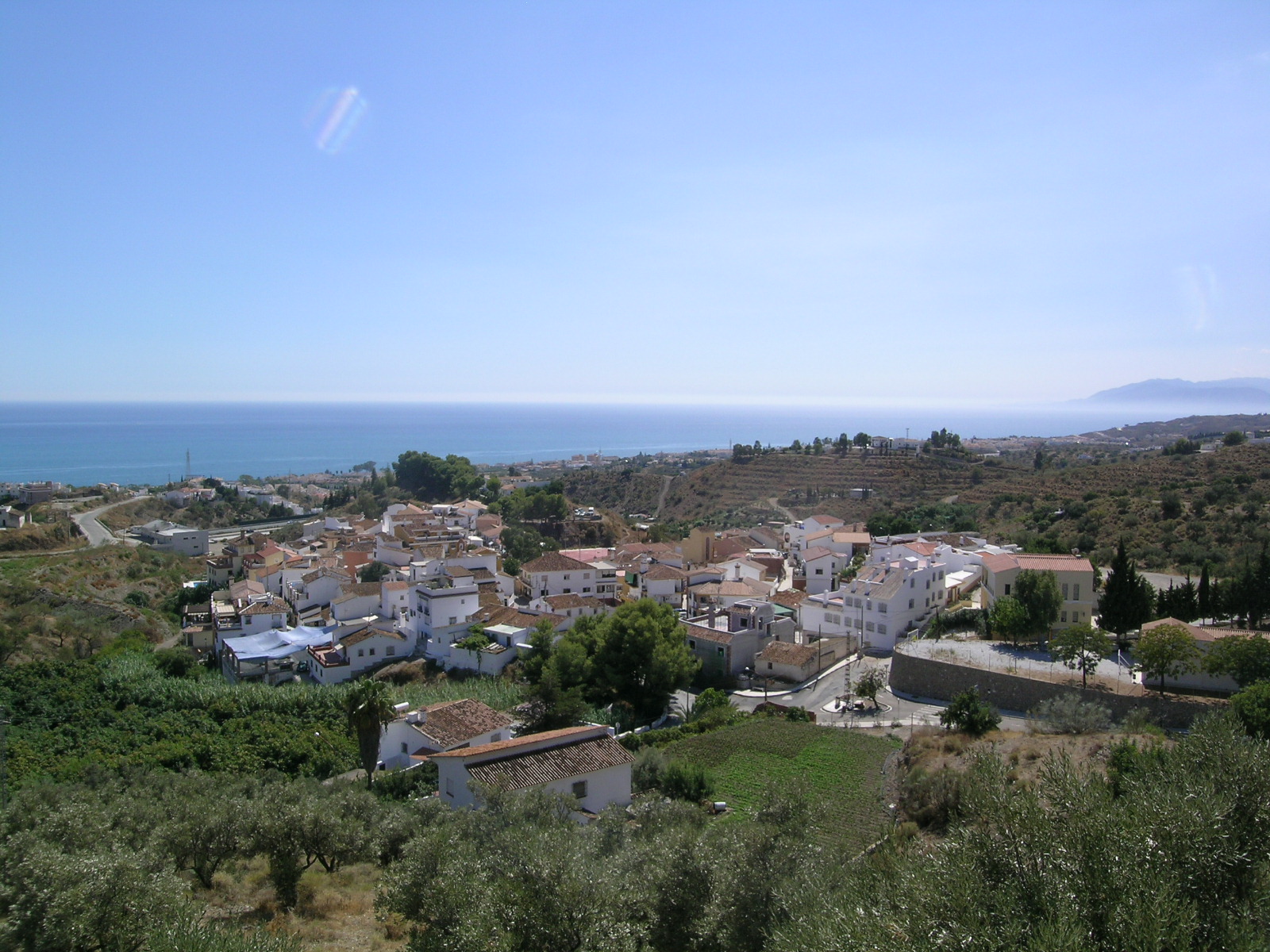 Chilches is a small village situated between Benajarafe and Rincon de la Victoria about 12 from Malaga. There is a beach area but the village itself is inland just over the motorway and up in the hills. Its name comes from the Roman Cicer and because of the chickpea plantations in the area and through a Muslim invasion then became known as Chilches.

Chilches used to have two towers but around 1492 after the conquest of Granada they were divided between noblemen who fought in the battle, amongst them the Marquis Garci Fernández Manrique and the Count Manriquede Lara. During one of the battles in the area the inland tower was destroyed leaving just the coastal one which we can see today.

During the 19th century the Phylloxera Plague wiped out the vineyards in the area. Up until then Chilches had been a fishing village but after the devastation of the grapes the economy was ruined and Chilches had to depend on the large village of Macharaviaya to support it.

Between 1821 and 1868 Chilches had its own town hall but on August 31st it became governed by Vélez-Málaga which it still is today along with Almayate, Benajarafe, Caleta de Vélez, Lagos, Mezquitilla, Torre del Mar, Valle-Niza, Cajiz, Trapiche and Triana.

The church of Immaculate Conception, built in the 17th century, sits proudly in the Plaza de Constitution, next to the Deputy Mayor´s Office, La Tenecia de Alcadia and is worth a visit.

Chilches Playa is a long stretch of beach with very little on it except a small lawned area with palm trees and a life guards lookout tower. There are a couple of good sea food restaurants and a kiosk for ice-cream and drinks. Most days during summer the beach is filled with Spaniards vacationing and sitting in the shade under their gazebo tents or multi coloured sun parasols. It’s a lively scene and the smell of fresh fish cooking lures you in from the road.

Villa for sale in Chilches Costa