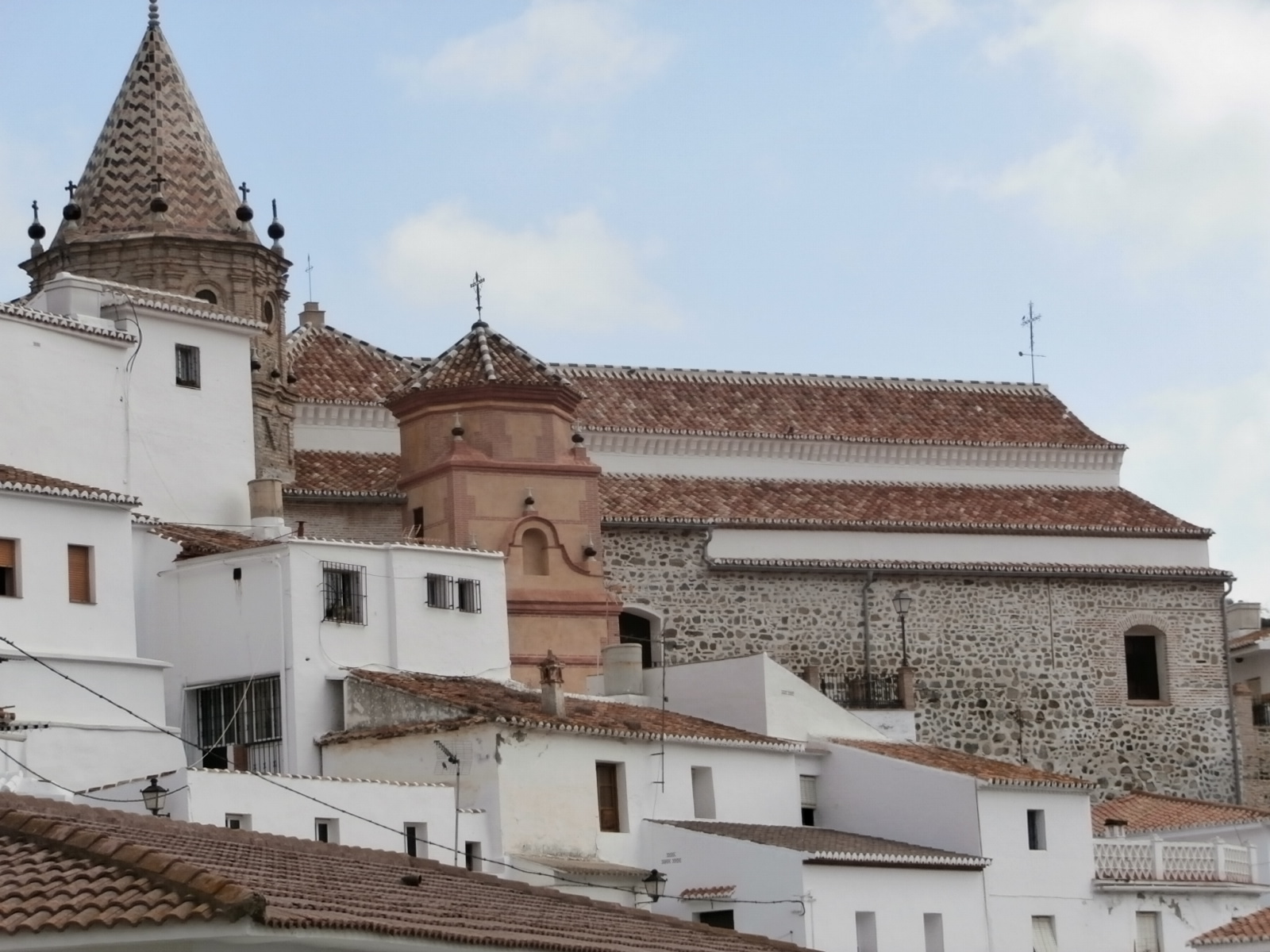 The history of El Borge is dominated by the rebellious nature of its early inhabitants. The most infamous being El Bizco, the one-eyed bandit of Borge, whose house of birth is now a museum, hotel and restaurant, proving just how proud the village is of its sinful son. The Posada del Bandolero has on display in its dining room a collection of paintings and drawings donated by some leading local artists, illustrating the life of the bandit (bandolero). El Bizco was born on September 2nd 1837 and later became one of the most blood thirsty and famous outlaws of Málaga. He died in Lucena on May 21st 1889 when he ran into the Guardia Civil who were formed to deal with the many bandoleros who ruled the mountain passes. El Bizco was not the first bandit to suffer defeat to the Guardia Civil and one such man was even granted a pardon and went on to serve in the Guardia himself, fighting others of his kind until the final bandolero was killed in 1934, 90 years after the Guardia was first formed.

At the entrance to the village is an archway containing the images of two other famous residents, Martín Vázquez Ciruela a 17th century theologian and Abdalallah ben Atimad, a botanist who supposedly introduced the lemon tree to the area from the middle east in 1200. A cobbled street leads down past the Fuente de la Vendimia where a bronze statue of a local man proudly bearing a basket on his head brimming with newly harvested grapes, reminds us of the town's economy which is based on the production of raisins. In fact in September, thousands of people gather in the village from far afield for the Festival of the Raisin, where they receive samples of fresh grapes and wine with paella, and migas and then merrily compete in a circular dance called danza de la rueda.

Viewing the village from afar the most predominant building is the gothicrenaissance parish church of Nuestra Señora del Rosario with its huge tower and belfry. The construction was commissioned by Queen Isabella in the 15th century on the foundations of the former mosque. Not to be missed is the Ornithological and Botanical park of La Alcua, a lush and verdant oasis full of exotic plants, fountains, and birds such as swans, peacocks, geese and pheasants.

If walking up and down the narrow winding streets has worked up an appetite, there are several good bars and restaurants where you can rest and recuperate. In summer the 25 m municipal swimming pool is a good place to cool off and if you don't like the water you can just watch the action from the shade of the restaurant overlooking the gardens.