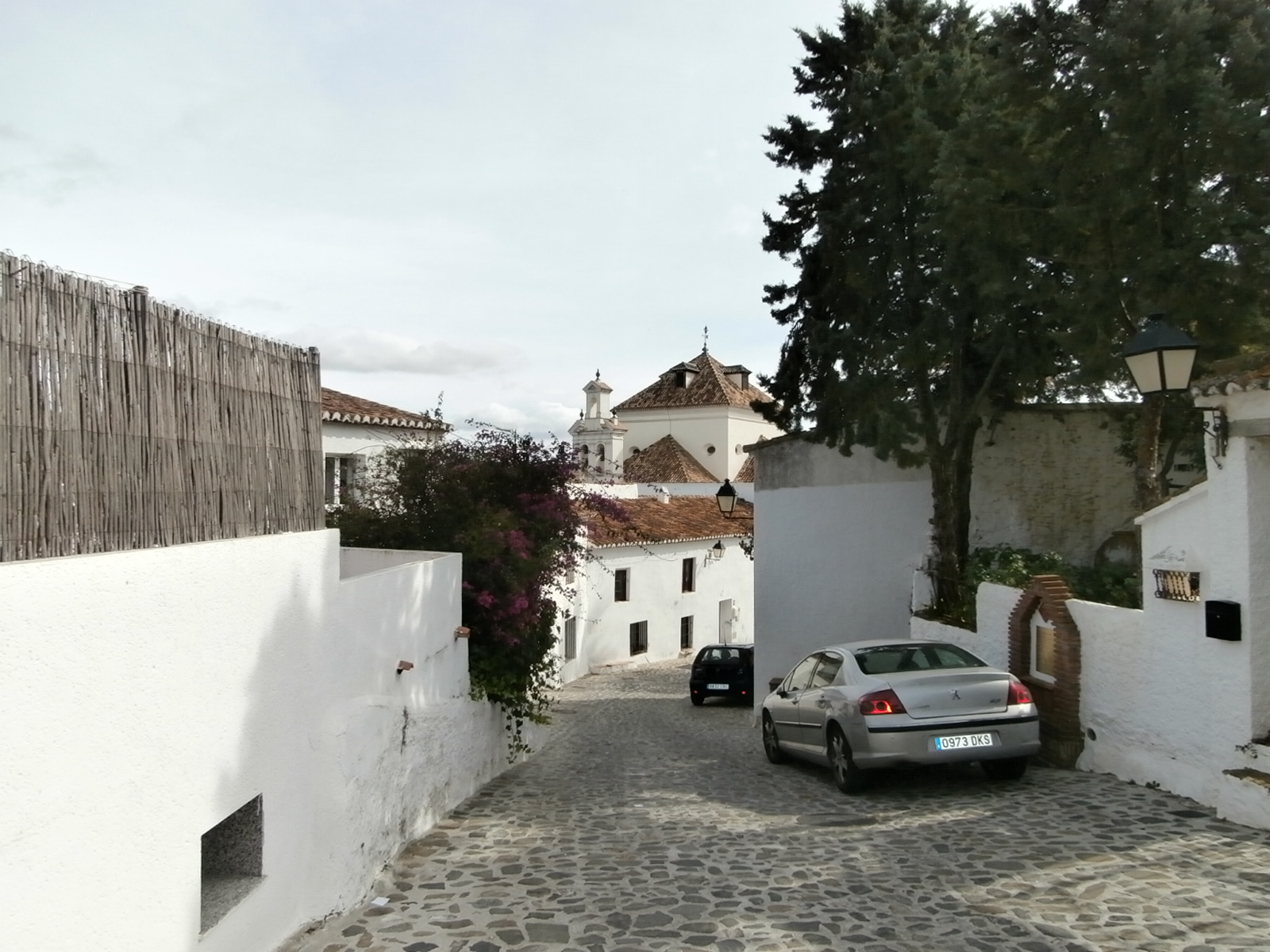 Macharaviaya is probably best known for being home to the noble Galvez family who completely uplifted the village and the lives of the people who lived there in the 18th century by bringing prosperity to a small town struggling to survive. José Gálvez who was a doctor became the patron and mayor of Málaga and his statue can be seen in the gardens of the Cathedral. Due to this family, the royal factory of playing cards ( Fábrica de Naipes) was built in 1766. Following a royal warrant issued by King Charles III the factory was granted the monopoly to trade with the Americas and supplied the whole of the Spanish Indies, producing 30,000 decks a year. These cards were made using cardboard manufactured in Benalmádena and Maro and were the most expensive in Spain. The factory is still in the village today but is now a museum. The knock on effect of this trading raised the living standards in the village, the streets were paved, there was an open air theatre, a washhouse and a road built to connect Macharaviaya to Málaga.

The older inhabitants of the village started to call it Little Madrid. Today you cannot visit the village without noticing the references to the Gálvez family. For example, the best place to leave your car whilst touring the village on foot is in Matías de Gálvez Square. There is the mausoleum which holds the remains of José de Gálvez in a magnificent tomb. Another important family member, Miguel Gálvez, became Spanish ambassador in Russia and introduced Catherine the Great to the sweet wine produced from the Axarquía's muscatel grapes. She enjoyed it so much that it became a common feature at her banquets and she approved its exportation to Russia, before long it became popular in all the Royal Courts in Europe. Yet another family member, José's nephew and Matías' son, Bernardo de Gálvez y Madrid, Count of Gálvez was a soldier who defeated the British army at Pensacola in 1781 and re-conquered Florida for Spain during the American revolutionary war.

There is an image of Don Bernardo in the square named after him, with a plaque informing of his victories and defeats. If you have never heard of him before reading this article don't worry because you will almost certainly have heard of the city in Texas that he founded in the name of King Charles III, Galveston.

The church of San Jacinto was erected by the archbishop of Seville, Diego de Deza in 1505, shortly after the conquest of Axarquía by the Catholic Monarchs. Neo-classical elements were added to its original baroque style in the 17th and 18th centuries. Sadly by the end of 1990, it was almost a ruin, however, luckily the Spanish Society of Fifth Centenaries Commemorative renovated it completely in 1992 and now it is retained by the Town Hall and used for Catholic worship as well as being the main culture site of the town.

In August every year, during its Cultural Week, the village hosts a festival honouring the patron saint of the village, Bernado. There are exhibitions,musical and dancing performances, cultural events and competitions, traditional verdiales, classical music in the church and street processions.

The village is 25 km from Vélez-Málaga, 27 km from Málaga and 8 km from the coast. It lies at 240 m above sea level and is on the scenic Route of Sun and Avocado.

To visit Macharaviaya you really do step back in time. It is almost picture postcard in its attractiveness, with cobbled streets, houses with wooden blinds hanging over balconies providing shade for the occupants one never sees and a feeling of history so vivid that each new turn provides a flash back to a life never forgotten. Take your time and enjoy this historic place that is Macharaviaya.

Stylish 7 bedroom hotel available just outside the village of Macharaviaya